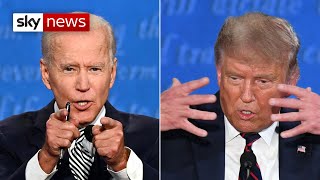 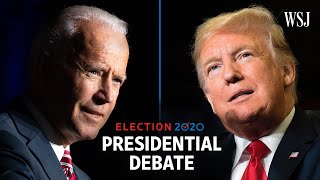 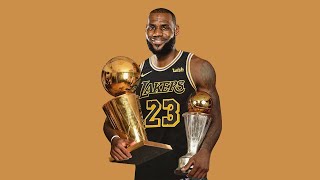 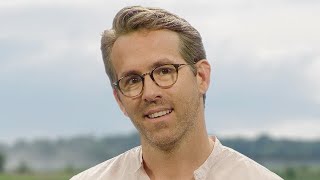 Trump and Clinton are asked to say something nice about each other
CBS News
Áhorf 11 m.
04:27