Unbreakable Ice Cream Safe- How to make cool stuff (I made a class!)

Mark Rober
Birt 8 des 2020
Enroll at Monthly.com/MarkRober and I'll see you in class!
So stoked to finally announce my creative engineering class has just launched today! Enrollment is now open until Dec 27 at Monthly.com/MarkRober (link also in bio).
This class is a hands-on, 30-day learning experience that will teach you how to use engineering and science to bring your creative ideas to life.
During this class, I'm going to share with you my entire creative engineering process from start to finish. You're going to follow along with me as I fully design and engineer 3 brand new builds from scratch... from how I come up the idea, all the way through bringing the final builds to life.
The best part is, over the month, you'll follow along with me and my process, side by side, and you will leave the class with 3 original, creative builds of your own.
This is the class I wish I had when I was starting out. It's designed to take your skills to make cool stuff to the next level, whether you're a beginner or a more experienced maker/engineer.
The class officially starts on January 4, 2021, and it will only run a few times per year, so claim your spot if you're interested!
See you in class!
-Mark 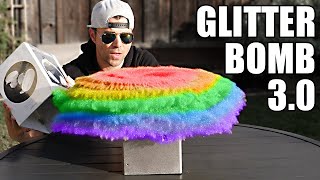 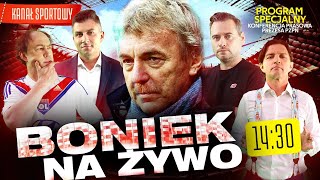 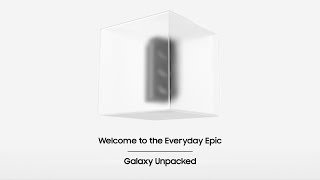