Summary: I was challenged to charge VW's electric supercar for the upcoming Pike's Peak race. I first built a lemon battery with William Osman. Then we tried a regenerative zipline. Then we tried solar power with a twist. 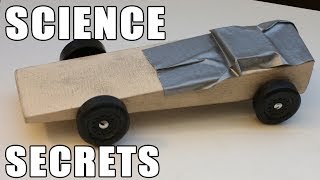 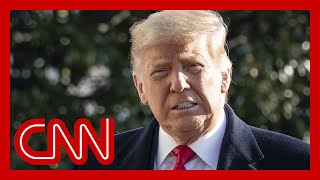 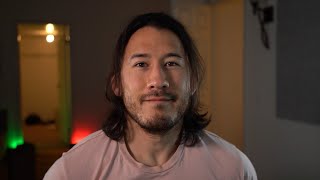 if god talked how people on facebook said he did
Gus Johnson
Áhorf 1,3 m.
8:59